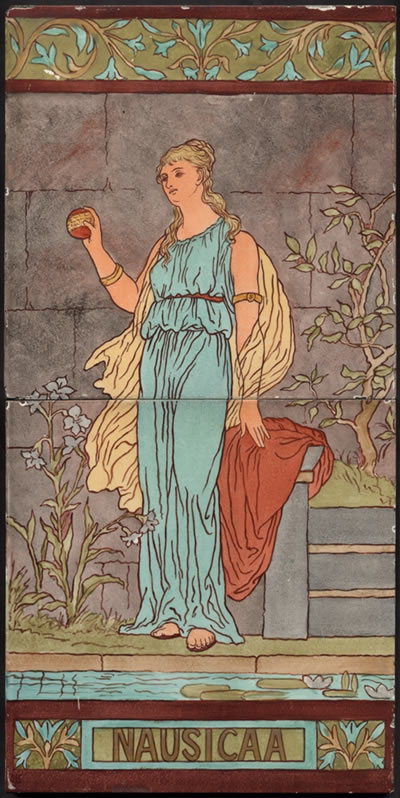 The project, led by Professor Tim Rood and Professor John Marincola, looks at both classical and modern material, pairing close analysis of surviving literary and material evidence from classical antiquity with detailed study of the post-classical term ‘anachronism’, and with modern theoretical writings that link the notion of anachronism with the conceptualization of antiquity. This involves an examination of Greek and Roman texts, images, and material objects with a focus on the conceptions of the past underlying perceptions of historical change. By assessing in detail how anachronism operates in a variety of ancient generic contexts, including historiography, the history of philosophy, doxography and literary commentary, the project aims to develop a more detailed and sophisticated account of the use of anachronism and temporalities in antiquity.

For news of our research and activities, please visit our project blog at anachronismandantiquity.wordpress.com 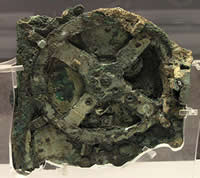 The past half-century has witnessed a sustained interrogation into the ‘genealogy’ of historical periodization. Observing that temporality is not a historical given, scholars have suggested that true temporal understanding came into existence only with the Enlightenment, since earlier societies lacked notions of anachronism and a separate past. The goal of this project is to challenge this assumption by offering the first systematic scholarly study of the concept of anachronism in Greco-Roman antiquity. It is (re-)examining Greek and Roman texts, images, and material objects in order to assess how anachronism operates in a variety of generic contexts.

The ‘Anachronism and Antiquity’ project questions and enriches the premises that underwrite the archaeology of modernity’s temporality, not least by determining whether the claims of modern theorists of history are true. In general, the focus among philosophers of history on post-eighteenth-century European temporality has resulted in a perception that what is distinctive about modern temporality must be placed in contradistinction to antiquity’s under-negotiated temporal (sub)consciousness. This project argues, by contrast, that there are many indications that the ancients did have a sense of anachronism that is not wholly different from modern notions.